The “Bly” Mentality vs. a Culture of Accountability in Jamaica 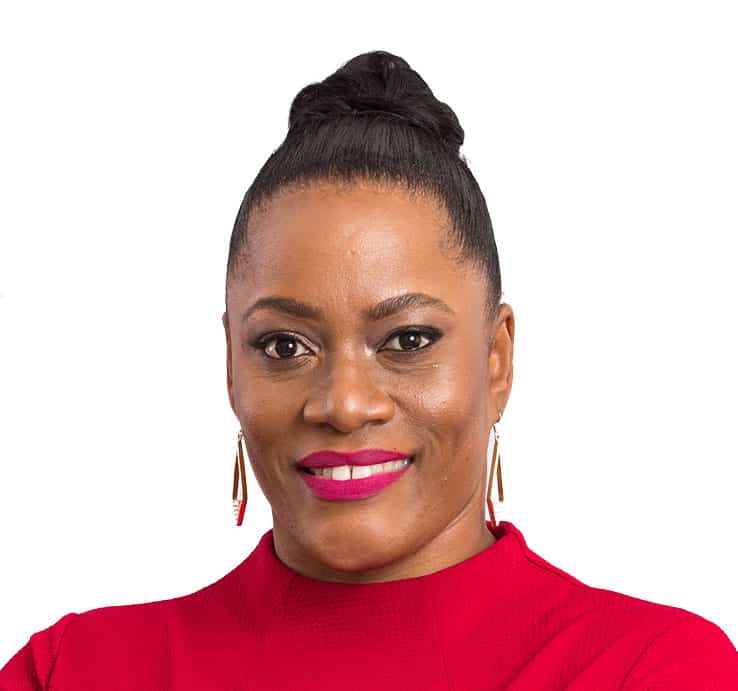 Corruption in Jamaica is akin to stage 4 metastatic cancer.

It is widespread, consuming and rotting away the body politic. The situation is dire. Transparency International, United States Department of State, and Jamaica National Integrity Alliance (NIA) as well as a plethora of scholarly studies concede that Jamaica may be at a tipping point where the cancer of corruption results in the collapse of government institutions, instability and the rise in internal violence.

In the quest to find the sources of this cancer and how it can be rooted out, a noted civil society activist asked me recently to consider an overlooked feature of this systemic decay – what she calls the entrenched “bly mentality” in Jamaica’s political culture.

What is the “Bly Mentality”?

In general terms, a “bly” means to get a favour or a chance. In Jamaica, a bly is commonly used to refer to favours on the road such as yielding to other motorists, but a bly also extends to offering the absence of judgement or penalty in situations of wrongdoing as well as the opportunity to prove your worth or ability in circumstances where your performance may be subpar. It is often embodied in familiar refrain in Jamaican parlance such as ‘give ‘em a “bly” or ‘beg you a “bly”.

This expectation that one should get a “bly” especially in cases where they have engaged in serious wrongdoing is pervasive in Jamaica, and wildly problematic. A bly not only fosters a lack of adherence to the rule of law, normalises negative behavioral norms, attitudes and values, and disrupts the genuine and collective desire for a more civil society, but also contributes to a culture of non-accountability and poor governance.

But what accounts for this “bly mentality’? Why do Jamaicans often lobby for a ‘bly’ for fellow citizens rather than demand accountability and the taking of responsibility?

I proffer three reasons below:

The Understanding that Laws and Rules are Not Enforced

One, the Jamaican people get a sense that rules are not rigidly enforced, that the law is not accessible or applicable to all, indeed that some citizens are above the law. A national Governance Survey revealed that 68.8% of Jamaicans believe that the administration of justice favoured the rich while 45% did not agree that crime was being addressed. Indeed, allegations of corruption made against varying suspects – government actors, political party officials, members of the security forces and private sector functionaries – are not usually followed up by prosecution, conviction or punishment. This leads many citizens to believe and expect that the system does not forster accountability and should therefore offer them the same allowances and entitlements it does connected powerful elites.

Promoting adherence to the rule of law is essential to eradicating corruption and building a culture of accountability, justice and rights in Jamaica. Yet the cold hard fact is that the police are only able to make arrests in 44% of homicides annually, and only convict perpetrators in 29% of homicide cases. Further, white collar crimes are rarely prosecuted. This alienates citizens and increases their apathy and disenchantment with the political process and the effectiveness of political institutions. When people doubt the effectiveness of the criminal justice system, for example, they feel more inclined to take matters into their own hand, leading to extreme actions such as vigilantism, which exacerbates the cycle of violence.

Culture of Bargaining Where Rules are Negotiable

Second, the “bly mentality” persists because a culture is fostered around bargaining that the Jamaica people are responding to. The Jamaican people get the sense that the rules are flexible and negotiable. Just as they can go to Coronation Market and haggle over prices or beg a bly in traffic, the Jamaican people have developed an understanding that the rules are negotiable, that things can modified or adjusted – if they know the right people, have the right amount of money, or the right level of charm.

[Drawing] They observe the friendship-based system that obtains in the Jamaican political culture whereby the rules are, at best, inconsistently applied, and worst, changed for others – where public officials are accommodated in clear cases of corruption, where journalists refuse to engage in objective reporting in stories involving their friends; where civil servants are willing to compromise the rules for an extra buck due to the indignity of low wages. As a consequence, Jamaican citizens learn to engage in bargaining practices to ensure that the system can be as cooperative, flexible and open-ended for them.

Third, Jamaican citizens tend to demand a bly for fellow citizens with whom they have filial, kinship or other emotional ties. In small communal cultures such as Jamaica where people live and interact closely with each other, strong community bonds and affective ties are maintained among the citizenry. Individuals thus develop strong emotional attachments and sentiments towards others. Those individuals who are well-known or emerge as celebrities in the culture also have conferred on them a great deal of credibility, status, prestige and power in local communities, and in the wider society. These emotional bonds, however, tend to insulate individuals from taking responsibility for actions, whether illegal, immoral or simply inappropriate. The instinctive desire is to “give them a bly”.

Fourth, although the “bly mentality” is pervasive and pathological, exposing the deep rot at the core of Jamaican civil society, make no mistake, the bly mentality is a response to the nature of political and social institutions. Jamaicans maintain a deep and abiding mistrust of political and social institutions at all levels of the society, and have dangerously low levels of social capital. In a national Governance Survey, 84% of Jamaicans admitted to not trusting each other. Although democratic attitudes were strong and robust, a significant minority say they would support more authoritarian modes of governance. Societies that are economically depressed and that have weak institutions do not foster trust and will find it difficult or impossible to reshape political and social behavior.

Jamaicans must, first, demand accountability of their leaders. Accountability ensures that the actions and decisions taken by public officials are subject to oversight, government initiatives meet their stated objectives and are responsive to the needs of the community they are designed to benefit, provide value for money in the provision of public services and evaluate the ongoing effectiveness of public officials. To work, accountability has to involve citizens, mass media and civil society organizations seeking to enforce standards of good performance on officials, lobbying to redress grievances and intervene in the case of inappropriate or inadequate action by government.

The concept of accountability also involves answerability and enforcement. Answerability means the obligation of the government, its agencies and public officials to provide information about their decisions and actions and to justify them to the public and those institutions responsible for ensuring oversight. Enforcement suggests that the public or the institution responsible for accountability can sanction the offending party or remedy the contravening behavior. This is the only pathway to citizen confidence in the system and their own participation in being rid of the bly mentality.

Accountability is the opposite of the bly mentality, and among the cornerstones of good governance. Jamaicans citizens must understand that they cannot have both accountability and a bly. The two are incompatible.

Dr. Hume Johnson is Associate Professor of Public Relations at Roger Williams University, Rhode Island, USA. A political scholar and former broadcast journalist, she is the author of Challenges to Civil Society: Popular Protest and Governance in Jamaica. Her scholarship explores various aspects of governance; political participation and civil society in developing countries; the intersections between politics and the media, and the public relations of nation states. She can be reached at humejohnson@gmail.com

The views expressed are those of the author(s) and do not necessarily represent the views of the IMF and its Executive Board. 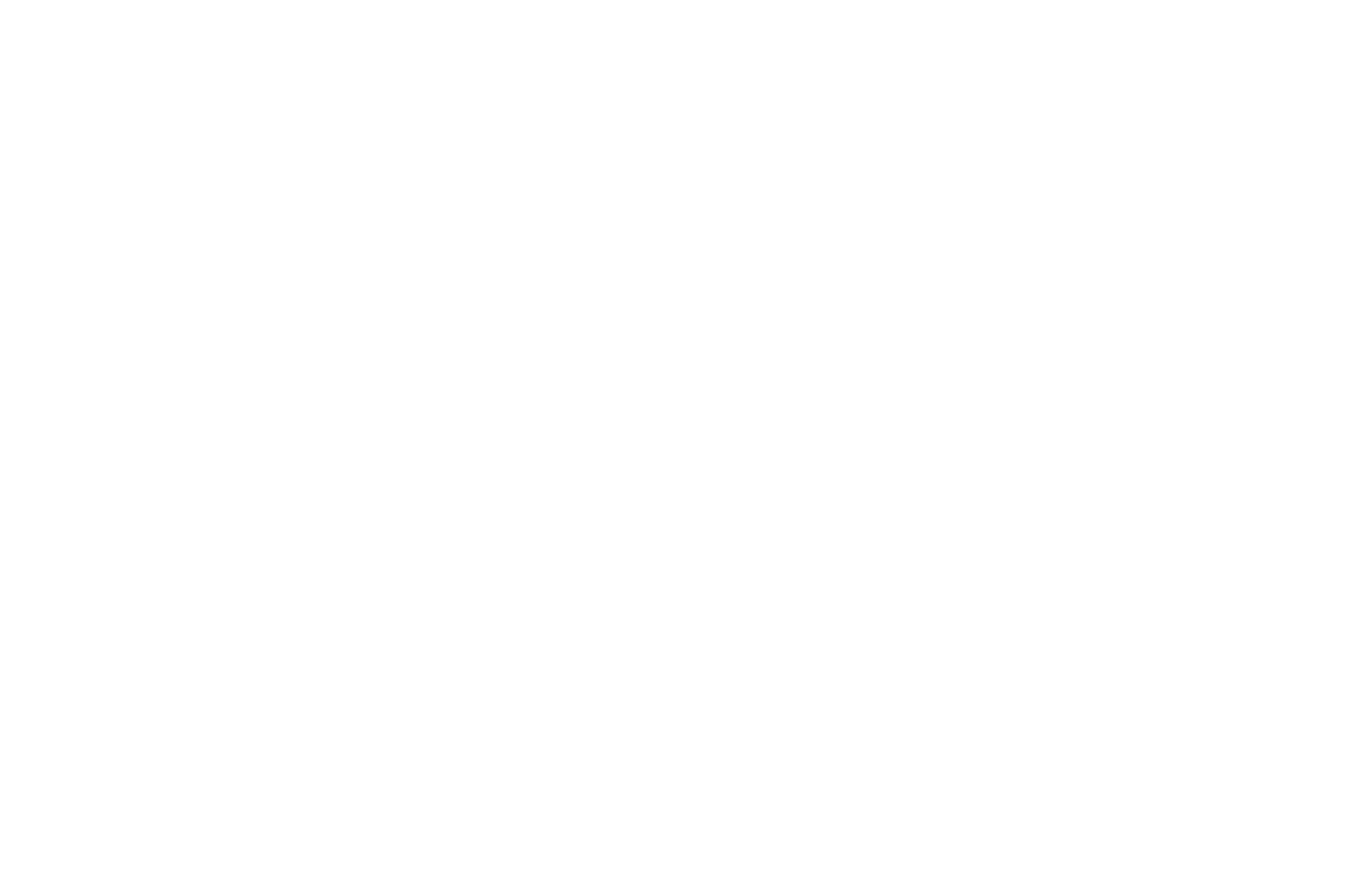